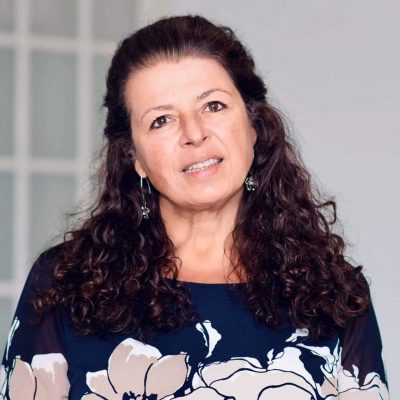 < Back to Our People

Andrea is a senior consultant and skilled communicator with extensive experience in internal and external corporate communications, business to business brand communications, change management & employee engagement communication, and all aspects of public relations including media, government, and community affairs. She was part of major change initiatives within the fashion industry and in the industrial automation sector.

Andrea is fluent in English and German and is passionate about traveling abroad, mingling with locals, exploring ethnic cuisines and baking.