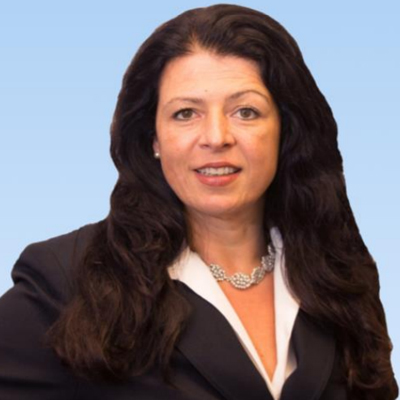 < Back to Our People

Andrea is fluent in English and German and is passionate about traveling abroad, mingling with locals, exploring ethnic cuisines and cooking.